I wrote this post a few months ago, when it became clear that the Queen's health was ailing, and that Charles - then Prince, now King - was intensifying his input into royal duties.

The sudden passing of the Queen on 8th September 2022 at Balmoral, and the transfer of  power from reigning monarch to heir apparent, is formally taking place as I write.

I have already commented on the charts of Charles and the Queen - links are given in the text below - so there is nothing much I can add right now at this sad and historic moment in time. One thing I have speculated on, looking at Charles's chart as he is proclaimed King, is that Pluto, which his Age Point is fast approaching, is connected in a Small Learning triangle with Sun and Mars, which may prove  interesting to observe as he eases - or maybe catapults - into the role he's been waiting for all his life.

I wish him well. A new, high profile role at age 73, pushing 74, is quite an undertaking, especially when there is mourning and a deep sense of loss to be dealt with on a personal level.

For me, on a personal level, it's feeling quite strange adapting to there being no Queen any more and hearing/reading the words "King Charles".The Queen has been there for me, and so many people, all of our lives, as a kind of backdrop, and it's as if the scene-shifters have been in, removed the old backdrop and have installed something entirely new and sightly alien as it's not yet familiar. 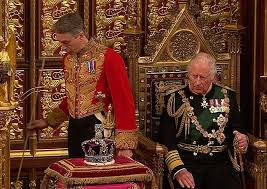 On Tuesday 10th May 2022 Prince Charles stood in for the Queen at the state opening of Parliament and read, on her behalf, the overview of what the government plans to achieve in the forthcoming parliamentary session. It's an occasion filled with traditional ceremonial pomp, headed by the Queen who, for the last few years, had not worn the crown or her regal robes and has opted for the comfort of a nice matching coat, dress and hat ensemble.

This time, however it was a bit different. At 96, she's having mobility issues and has recently cancelled several public engagements. It seems cruel and unrealistic to expect an elderly lady who has devoted her life to her role, designated by birth, to turn out and be undertaking such stiff and formal public engagements when she'd probably be happier in her slippers at home. This time Charles did the job for the first time, accompanied by son and heir Wills. It looked a rather sombre event, with wife Camilla wearing black and Charles and Will in very formal attire. When they filed into the House of Lords, looking very serious, they could have been going to a funeral. Perhaps, in a way, they were.

As the crown was placed in front of the empty throne, usually taken by the Queen, Charles looked intently at the crown, his face deeply serious as I suspect he contemplated what his future will be as king. To me, it looked like a real, tangible moment of recognition. 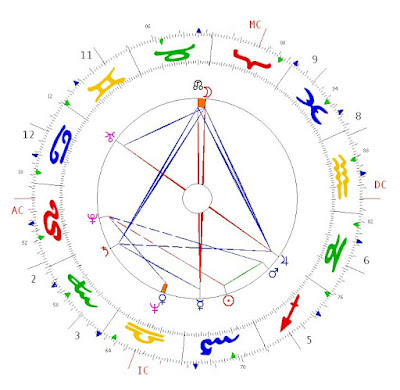 How does this relate to Charles' chart and his Age  Progression - where he is on his life journey and what psychological life stage he is at? A few thoughts on this:

Charles is 73; he'll be 74 in November. In terms of his LifeClock (click to see details of the Huber's book of the same name) his Age Point crossed over his Leo Ascendant at age 72 and is now travelling through the 1st house for the second time. This is often, for people in their 70s, a kind of second childhood when there is more time to do the things they've not had time to do when working, a time for relaxation, pursuing new interests, enjoying grandchildren etc. and not a time to be embarking on a new career or a lifestyle laden with responsibilities of state.

Of course, Charles has a privileged life but it's always been different, with the need to stay within accepted boundaries and live by protocol laid down by generations of tradition. But with that look on his face, I wonder if the reality really hit home and hard? What's currently going on in his chart?

His Age Point is approaching his 1st house Pluto, which is always symbolic of power, and power will certainly be his when he's king, although how he will use it is going to be important. He'll become the head of the family firm and the event will be a bitter-sweet one as it means he'll be experiencing the loss of his mother at the same time. Pluto is not to be dallied with, nor is the power it embodies to be taken lightly as it ultimately - on its highest level - has to be used for the greater good, and not personal gain.

At the top of his chart, intercepted in the 10th house, sits the Moon and the Moon's north node. The north node is a signpost indicating the way forward via personal grow and development. The 10th house is a public place; the Moon there, conjunct the node, suggests it could be somewhere he could learn to shine and come into his own. The downside is that both Moon and node are in Taurus, an intercepted sign, making getting this aspect of himself "out there" and recognised, will not be easy.

I wrote about this and other aspects of Charles' chart when he turned 60. Read what I said here.

Also see what I've written about the Queen's chart here. Her Age Point is now in the 4th house for the second time and there are currently no contacts with any planets, but note her strong Saturn at the top of the chart. A strong indicator that she's the Queen and head of the family firm. 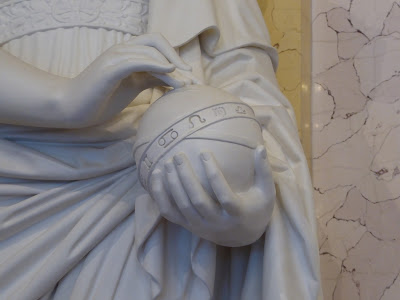 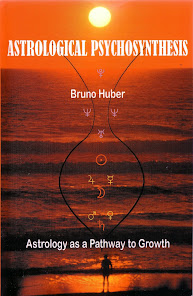