2016. The Queen celebrates her 90th birthday this year, maybe without the full-on events that accompanied her Diamond Jubilee 4 years ago, but it's still a significant milestone in the monarch's life. Her Age Point, as she turns 90, crosses the IC and enters the 4th house of her chart. It stays in the Fixed earthy sign of Taurus for about a year before moving into mutable Gemini which could bring a change of energy and possibly more of a focus on diversity. She has for some time been delegating royal duties to younger family members and this will surely continue. This dedicated to duty lady of 90 years deserves a bit of a rest - but her strong Taurean Sun suggests she will find it hard to give up altogether, and is highly unlikely to abdicate.

2012. This was the Queen's Diamond Jubilee year - celebrating 60 years since her accession in 1952 - has been and continues to be a full-on event with things going on all over the UK and throughout the Commonwealth. I first wrote this post in April 2006, when she turned 80, and have updated it because she's now 86, and it's her Jubilee year.

Her chart has the appearance of a nose cone or arrow head flying upwards with Saturn at the tip, overseeing the whole chart as the highest planet and right on the MC. Saturn, along with Mars/Jupiter and Neptune, is part of the red Efficiency triangle which dominates the chart and fills the upper hemisphere.

An Efficiency triangle is a mutable, adaptable figure, but it's key function is achievement though work. It finds expression through purposeful work, with the apex of the triangle and the planet that lies there (Saturn) indicating where the achievement is directed, and what planetary principle is involved.
Could there be a more appropriate planet here than Saturn for a ruling monarch? Not only is Saturn at the apex of this aspect pattern, but it also reigns at the top of the chart, strongly placed in a cuspal position right on the MC. The message that comes across loud and clear from those closest to the Queen is that she will not stand aside for Charles. Her strong sense of duty and dedication to her role is well documented, and that very firmly placed Saturn bears this out and reflects her position as head of the family firm.

The other planets involved in the Efficiency triangle hold and store the working energy and drive of this pattern; Mars/Jupiter suggests an abundance of energy and Neptune indicates the possibility of this being directed towards an ideal, all-inclusive goal. These planets are stressed before the 2nd and 8th cusps so there will be an urgency and on-going drive to utilise her energy to secure and stabilise (she wants the monarchy to continue) as well as to reach out to other areas and societies (her unwavering support of the Commonwealth is well-known). However, without the structure, discipline and adherence to rules and traditions that she was brought up with, these may disappear, making Saturn's placement as the outlet planet most significant. 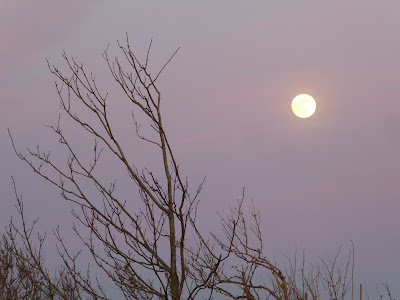 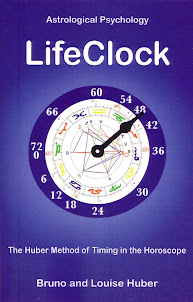