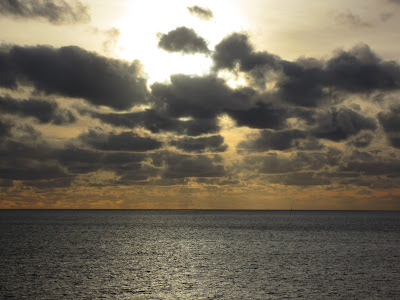 Pluto entered the sign of Capricorn in January 2008, hung about a bit until June, edged back into Sagittarius until November and then finally took up more long-term residence in Capricorn at the end of November 2008. Now it's 2009, and Pluto will be in Capricorn until 2024.

Pluto in Capricorn - what might this mean? I enjoy working with images, especially with clients whose charts I see, and I aim to help bring their chart to life for them in a hands-on way which reflects real life experience. So Pluto (powerful and transformative) in Capricorn (earth-related, material, mighty structures) for me suggests the potential for volcanic eruptions and upheaval. Fiery power and change can shake the very foundations of the earth itself, and bring about cleansing changes.

The effects of Pluto in Capricorn are already being felt. Large structures, organisations and establishments are falling and failing in the current global economic climate. Banks, once regarded as strong, mighty, secure Capricornian set-ups, are buckling. Financial institutions are under pressure from this and are being aided and abetted by the current Saturn/Uranus opposition. W 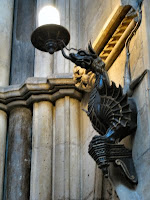 ell-known and long-established retail businesses, such as Woolworth's, have already folded. Things are changing fast as this volcanic upheaval hits home, and if those fat cat bankers and hedge fund managers are harbouring illusions about saving their bacon and still getting away with taking large bonuses, then I for one will have a smile on my face when Pluto's heat ray singes their greedy grubby fingers.

But Pluto in Capricorn is not all doom and gloom. It brings bountiful opportunities to start afresh with a clean slate, and to bring about perfection in we humans who in habit the world. Pluto is renowned for its cleansing energies on all levels - the physical, emotional and mental. One of my students once described Pluto by saying it was "like prunes as it goes into the interior and does good works"! If it can clean out our tacky institutions and establishments so that they operate in a more transparent and fair manner, then this is no bad thing.

In Yorkshire (a large county in England, if you're reading this elsewhere in the world), there is a word used for clearing out cupboards, drawers, cellars and attics and getting rid of what is no longer of any use. The word is "bottoming" and I guess it means that as you clear things out you get to see the bottom of the drawer or cupboard. Pluto is about bottoming, getting rid of the unwanted rubbish and starting afresh.

Pluto in Capricorn will offer endless opportunities for us all on a personal level to clear out our own clutter, be it emotional or psychological. In the wider sphere, those Capricornian institutions which form the very fabric of society could also be in for a shake up. Big businesses which are not ethical, bosses who are less than honest, governments who neglect their people, fat cats who take more than they will ever need - watch out.

Addendum: May 2009 - MP's expenses scandalAll of the above applies equally to the current spate of revelations in the British press about many of our MP's apparently milking the system which allows them to claim for expenses incurred by having second homes to allow them to sit in the Houses as Parliament as elected representatives of the people. Pluto in Capricorn, having revealed the rot at the heart of the banking and financial systems is now turning it's heat ray on to another very rotten core and is demanding, via the justifiable anger of the people of Britain, a full-scale cleansing which needs to go to the very heart of British democracy.

December 2009 - my current thoughts on Pluto in Capricorn from my YouTube channel, Joyce Hopewell's AstroChat.
Posted by Joyce Hopewell at 18:21

Hello Anon - and many thanks!

If you want to know about Pluto in Capricorn in 4th, then apply some of the ideas I've written about to the collective, our "home" the planet and the global neighbourhood we all share which are all elements of the 4th House.

Maybe the current groundswell of feelings and public opinion are an expression of this?

I have Pluto in Capricorn in my midheaven. Does this mean my status is going to go through dramatic changes.

Hard to say without looking at your whole chart. Is this your current experience of your status? If so, it could be relevant.

The Huber Method looks at the chart and the person as a whole so I'm reluctant to say "yes" or "no" with only this to go on.

If you're really keen to find out more, you could contact one of the API (UK) qualified consultants via www.api-uk.org. 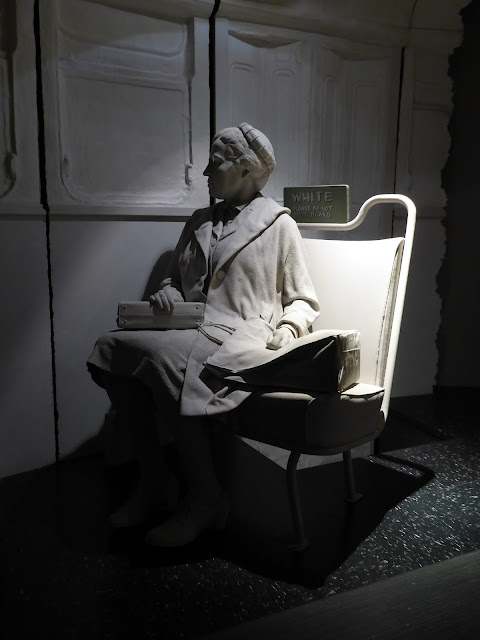 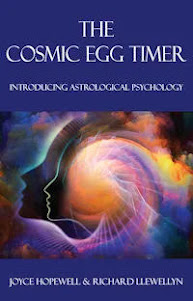